Abortion is a controversial topic that is shunned and championed by various social groups. While religion firmly claims that abortion is a sin akin to murder, various groups believe that the act gives mothers freedom from unwanted pregnancies.

Due to its popularity, it’s highly likely for you to encounter an argumentative essay on abortion in the course of your higher studies. The question for many students however is, how do you persuade people that abortion is a necessary evil?

Read on for some tips and guidance on how to write a pro-abortion argumentative essay.

How to start an essay about abortion

Where possible, you may also evoke various emotions in your readers to make them more inclined to embrace your ideas.

Don’t we all deserve freedom? Are we not allowed to make the decisions that dictate the course of our lives? With many people shunning abortion, several young mothers have fallen victim to psychological and physiological injury with some risking illegal procedures that threaten their own lives. Although the need to regulate abortion is understandable, the legislation is misguided since the consequences of legislating against abortion outweigh the good.

This opening not only hooks your reader but also introduces your ‘why abortion should be legal’ essay without plainly stating your stand. You could also consider analyzing the social aspect of abortion and addressing the stigmatization and misconceptions that are generally embraced by society.

How to Write a Pros of Abortion Essay

Alike all academic papers, the abortion essay should be based on facts and backed by existing research in your field. As such, start by analyzing various research supporting abortion and counterclaims made on the topic.

Next, research the impacts of the counterclaims and decide how you can use this data to prove your topic. Also, analyze the frequency of various shortcomings in the states that are anti-abortion in comparison with pro-abortion states.

After collecting your research, sort the information into various sections. The body paragraphs should carry a unique idea, offer relevant supporting data and tie the topic down to the thesis statement.

Some of the major approaches to structure your argumentative essay on abortion include the Toulmin and Rogerian approaches.

This approach starts with you making a claim. Next, you should support the claim with evidence yielded from your research and show the grounds supporting your claim. Finally, finish by presenting possible counterarguments and showing why the counterarguments are void in light of the presented research.

Unlike the former, this approach starts by introducing a popular counterargument and analyzing the reasons behind its popularity.

e.g. Counterargument: Abortion can be perceived as a way for men to escape responsibility.

After establishing your counterargument, show the reasons why you disagree with the counterargument and show how your argument satisfies the weaknesses of the latter. For instance, you may argue on the psychological dangers of unwanted pregnancies and the economic impact of giving birth without the means to raise the baby.

You could also argue that abortion saves ladies from shouldering the burdens of raising a baby without a father and that it allows victims of molestation to live past the memories of the abuse if they hope to.

Arguing an essay on abortion can prove a daunting task. To manage this, you require quality research to establish enough material on which to base your argument. If you’re struggling with your essay, feel free to engage our experts for guidance towards academic success. 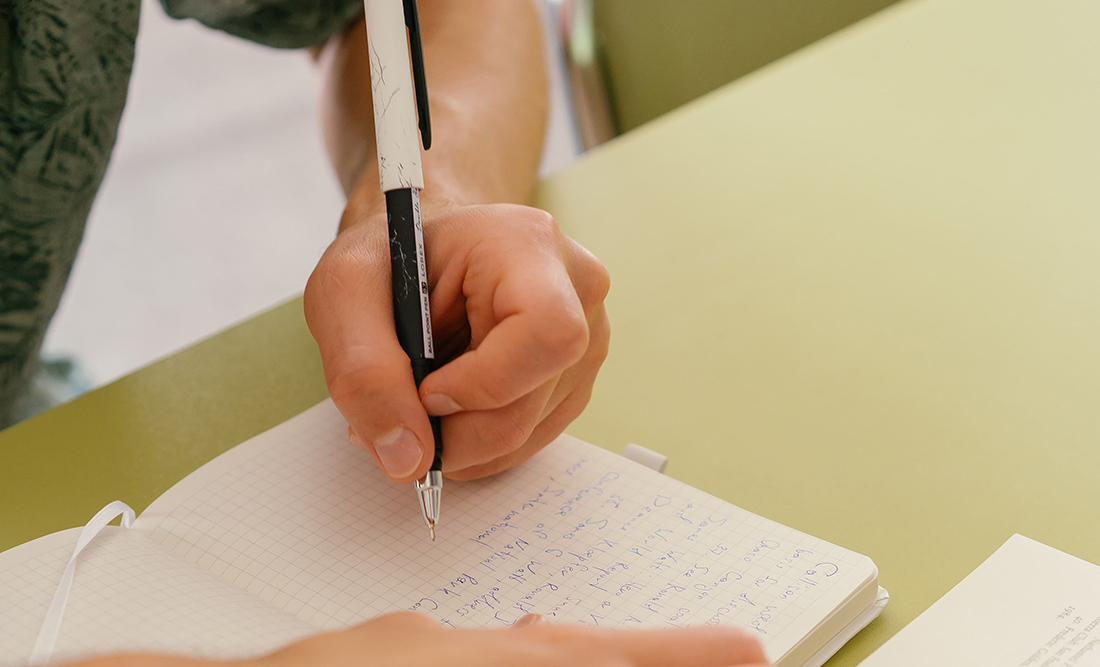